Whilst traipsing through the back streets of Kalk Bay taking photographs of the Coffee Travel Bags Jeremy noticed this peculiar tree on an empty plot (of which there are not many in Kalk Bay).

Jeremy, having read Victoria Finlay’s book ‘Travels Through the Painbox‘ several times (I have only managed it a few times) identified it from a sketch as a Dragon Tree. Realizing the odds of this are extremely unlikely we went up to inspect it. Sure enough, from swollen pork-sausage like branches a crimson red sap oozed (hence the name “dragon’s blood tree”). This red sap is what makes this tree special. Stradivarius used dragon’s blood resin (which is said to be a mixture of turpentine and dragons blood sap) to give his violins their amazing color (something which was a mystery for years). The colour of this lacquer has been described as ‘little lumps deeper in colour than a barbuncle, clear as crystal and fiery as a ruby’ and to find it harder than ‘…droping the city as hard as Digoengens had to grope for an honest man in a much less knavish town than London‘. One has to wonder what on earth this tree is doing in Kalk Bay when they are naturally found in Northern Africa, Southern Asia and on the mountainous areas of the Canary Islands. After a few days of searching in vain for information about the Dragon Blood Tree that is in Kalk Bay I am left to my imagination: perhaps the Cape Malay people brought a seed or a small plant and planted it, Or if it was a sailor fromm a distant island stopping over in the tiny harbor who gave it away… We will most likely never know.

The thing about the Tree in Kalk bay is that it is huge -Â  the trunk branches every time the tree flowers and this doesn’t happen once a year either – so this tree could be well over 200 years old. It think it is amazing that so little is known about this very unusual tree in the middle of Kalk Bay.

To see more pictures of this tree visit my flickr set. 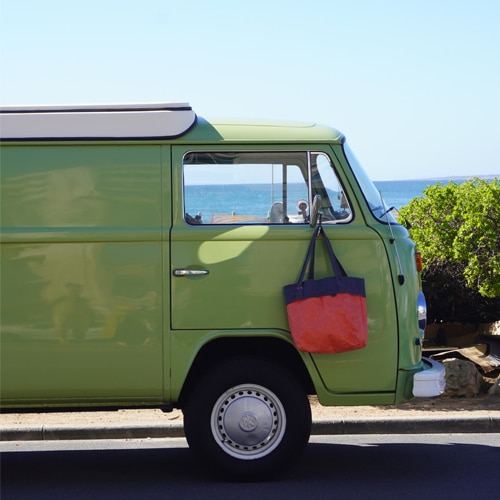 An opportunity too good to miss!Get 10% Off your first order!